Antioxidants in Herbs and Spices 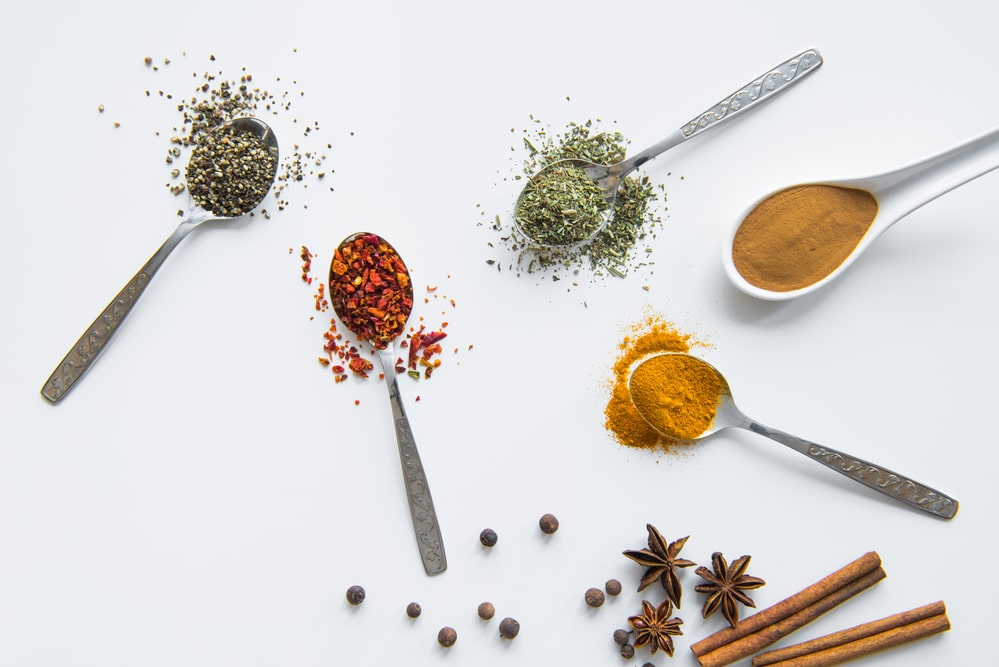 Herbs and spices are known to have some of the greatest antioxidant activities. The reason we should eat foods high in antioxidants is because they protect our cells from disease and a host of other problems like depression.

Our antioxidant levels can plummet when we get sick, don’t eat well or go through a stressful situation. This is why it’s important to eat foods that are high in antioxidants every single day.

Just sprinkling some herbs and spices on your food can not only boost the antioxidant levels, but also up the nutrients and health benefits.

Here are four herbs and spices, high in antioxidants, that can easily be incorporated into every day life. They will not only make your food taste better, but improve your health!

This Italian herb is loaded with antioxidants! Not only does it enhance the flavor of food, but it can also improve health in ways many people don’t realize.

Oregano has shown to improve heart health, bone health and even helps the body detox. Studies have shown that this tasty herb can help liver function which removes the toxins in our bodies.

Oregano can be added to lots of things including all Italian dishes, salads, stir-fries, even chili!

If you are unsure how it will taste on something, try sprinkling a little on it first.  Oregano has a flavor that blends well with a lot of things. It cannot easily be detected but the health benefits are still there!

This golden seasoning is loaded with all sorts of benefits, but the biggest one is turmeric's anti-inflammatory properties.

Inflammation is the cause of many diseases. We all have inflammation in our bodies whether we feel it or not.

It might not have shown itself yet in the form of pain or disease, but it’s better to start using turmeric as a preventative measure now!

Turmeric has also shown to improve brain function, reducing the risk of Alzheimer’s disease. Plus, it’s one of the best treatments for arthritis. 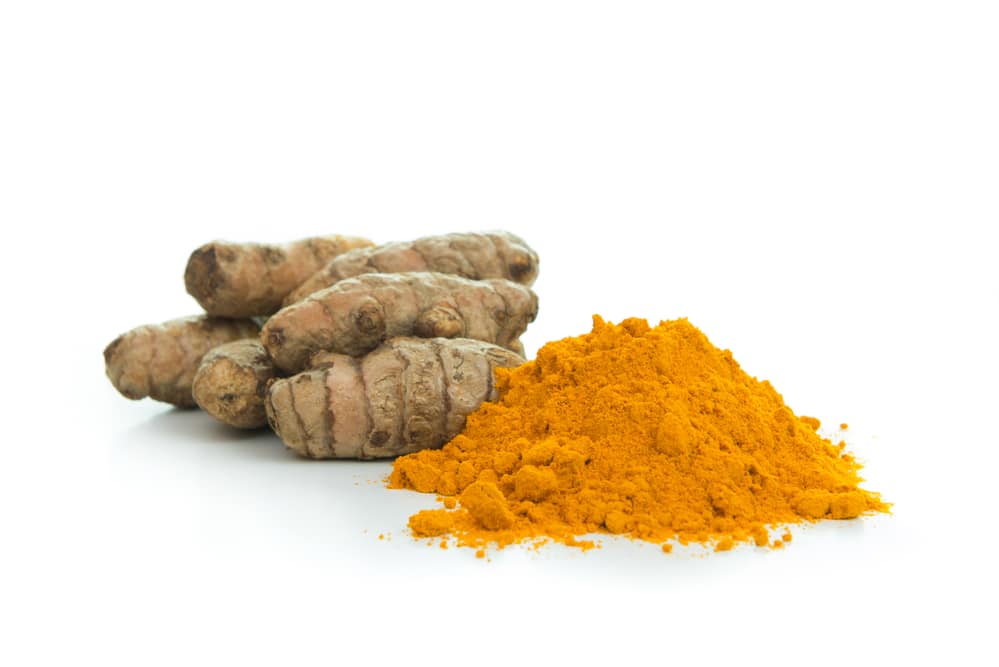 Turmeric is a main ingredient in a lot of Indian cuisine, including curry. Turmeric has a strong taste, but a little goes a long way.

The key is to make sure you add black pepper with it because your body will absorb more of it when the two are combined.

This healing soup has a good serving of turmeric and it's a blog favorite!

I even like to add a little turmeric to avocado mash and spread it on a piece of toast. It's also used to make golden milk lattes that have become very popular.

This sultry spice is the leader of the pack when it comes to antioxidant levels! It’s been shown to help protect the liver, fight against cancer and improve digestion.

Cloves have properties that mimic pain relievers so they can be used as an alternative natural medicine for things like headaches, back pain, toothaches.

This is also another spice that fights inflammation!

You can also make a homemade clove tea by adding one tablespoon of ground cloves to a pot of boiled water. Allow it to steep for 20 minutes and then use a mesh strainer to strain the cloves out.

Clove is a spice that is used around the holidays for things like pumpkin pie and eggnog.

Cinnamon is one of the most common and cheapest spices used that’s packed with benefits and antioxidants. Cinnamon has also shown to help lower blood pressure and cholesterol.

Most people don’t realize there are different types of cinnamon, the two most common being Ceylon and Cassia. Ceylon is the better cinnamon as Cassia cinnamon has shown to have some toxic properties. 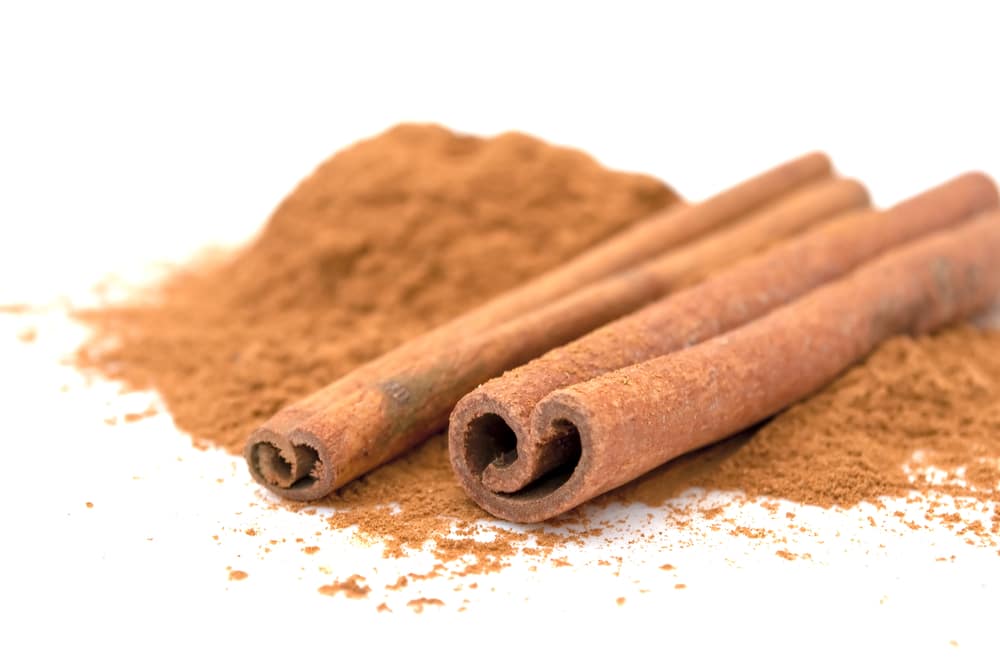 Cinnamon is an easy spice to add to food as most people enjoy the flavor. It’s great in a lot of baked goods, but also goes well in smoothies like this one.

I like to add 1/2 tsp of Ceylon cinnamon in my oatmeal in the mornings.

Even a simple snack of a piece of toast with nut butter and cinnamon is a good idea. It can also be added to tea or coffee drinks to up those antioxidant levels even more!

I hope this inspires you to start using more herbs and spices with your meals.